The third reunion was held on Sat 10th September 2011
The event was well attended and many old stories were told.
Thanks go to Shirley who opened up the Institute Hut for us !
All had a good time and all were very well behaved - again. It's our age, you know ! 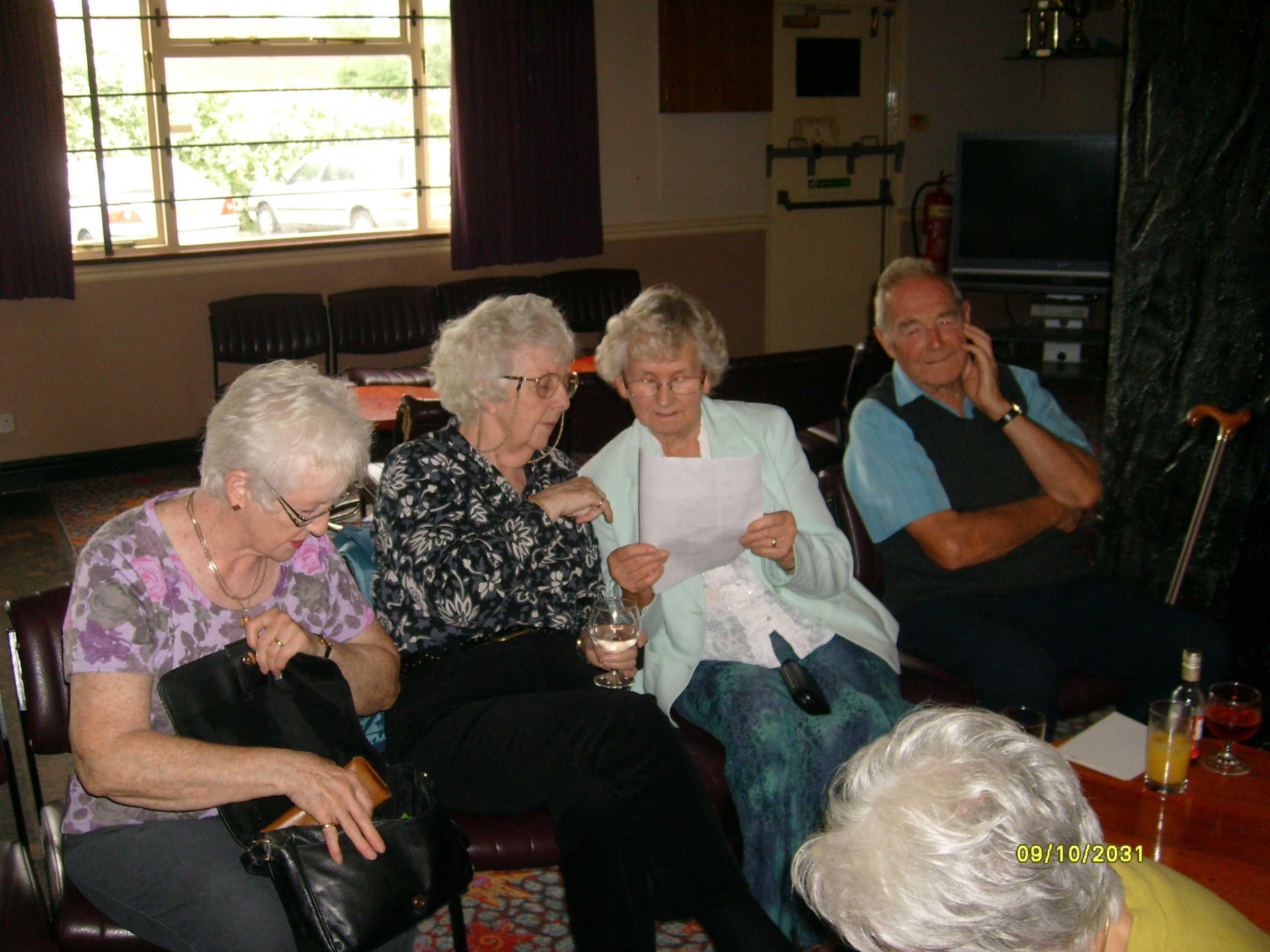 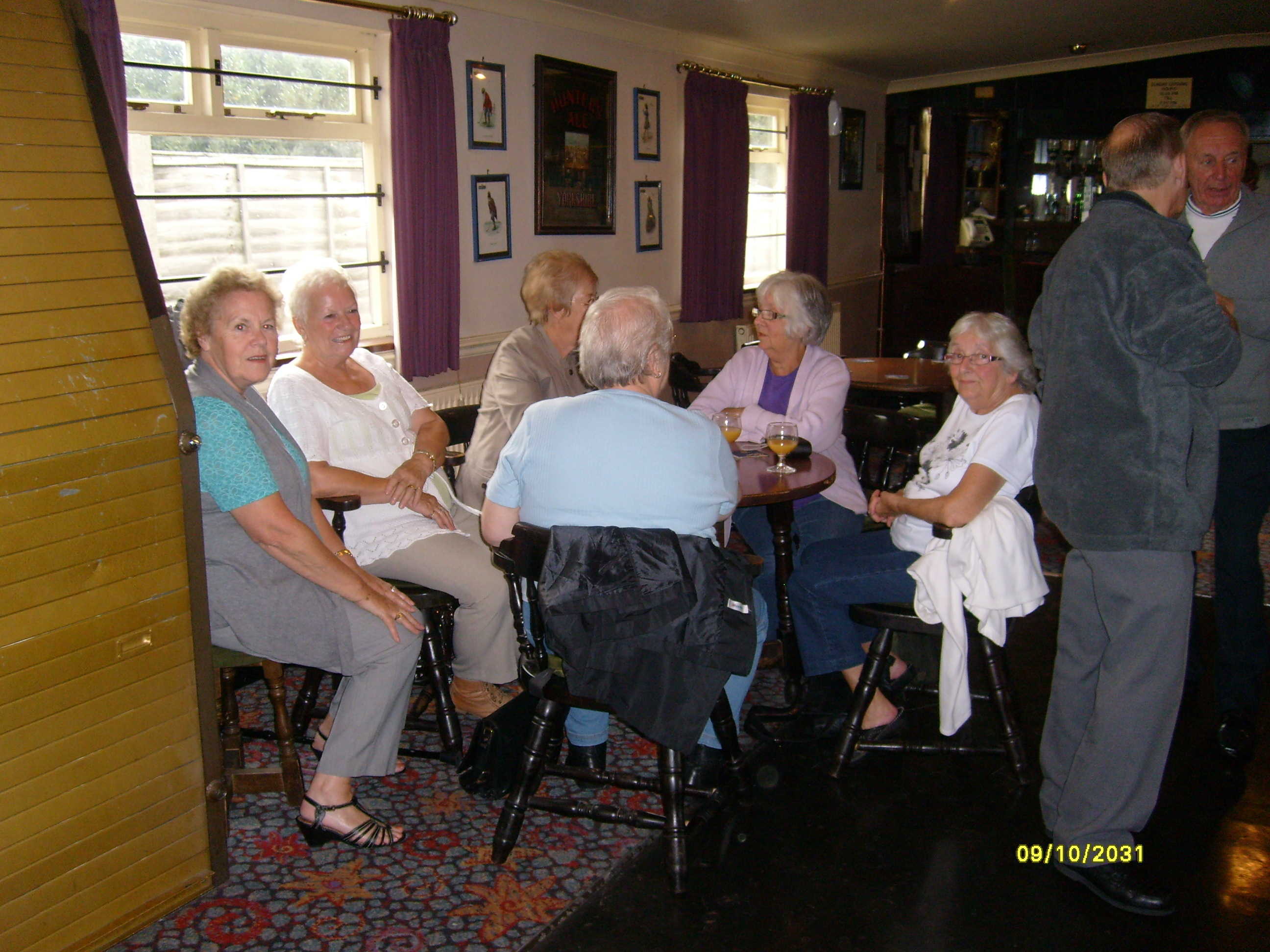 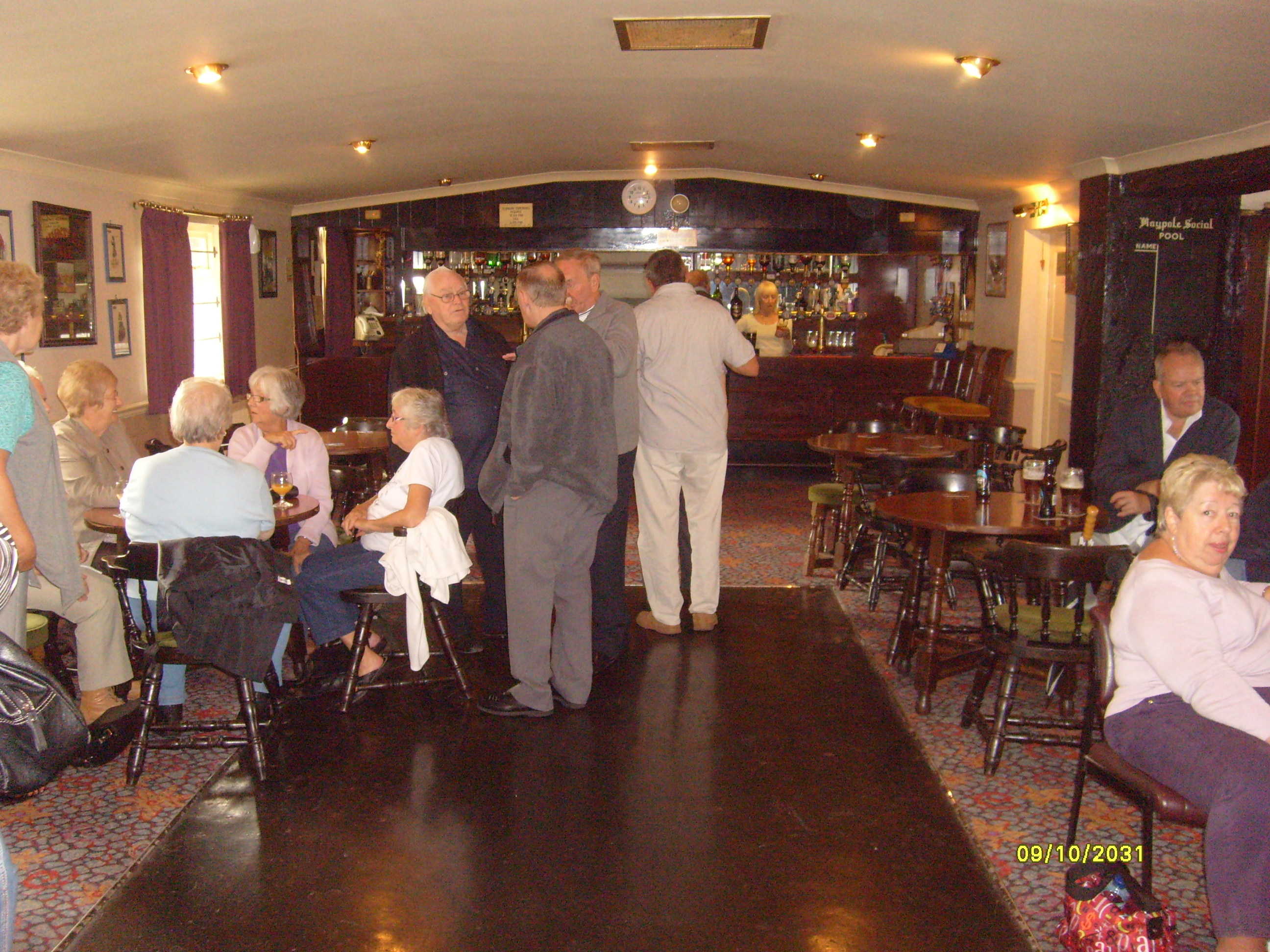 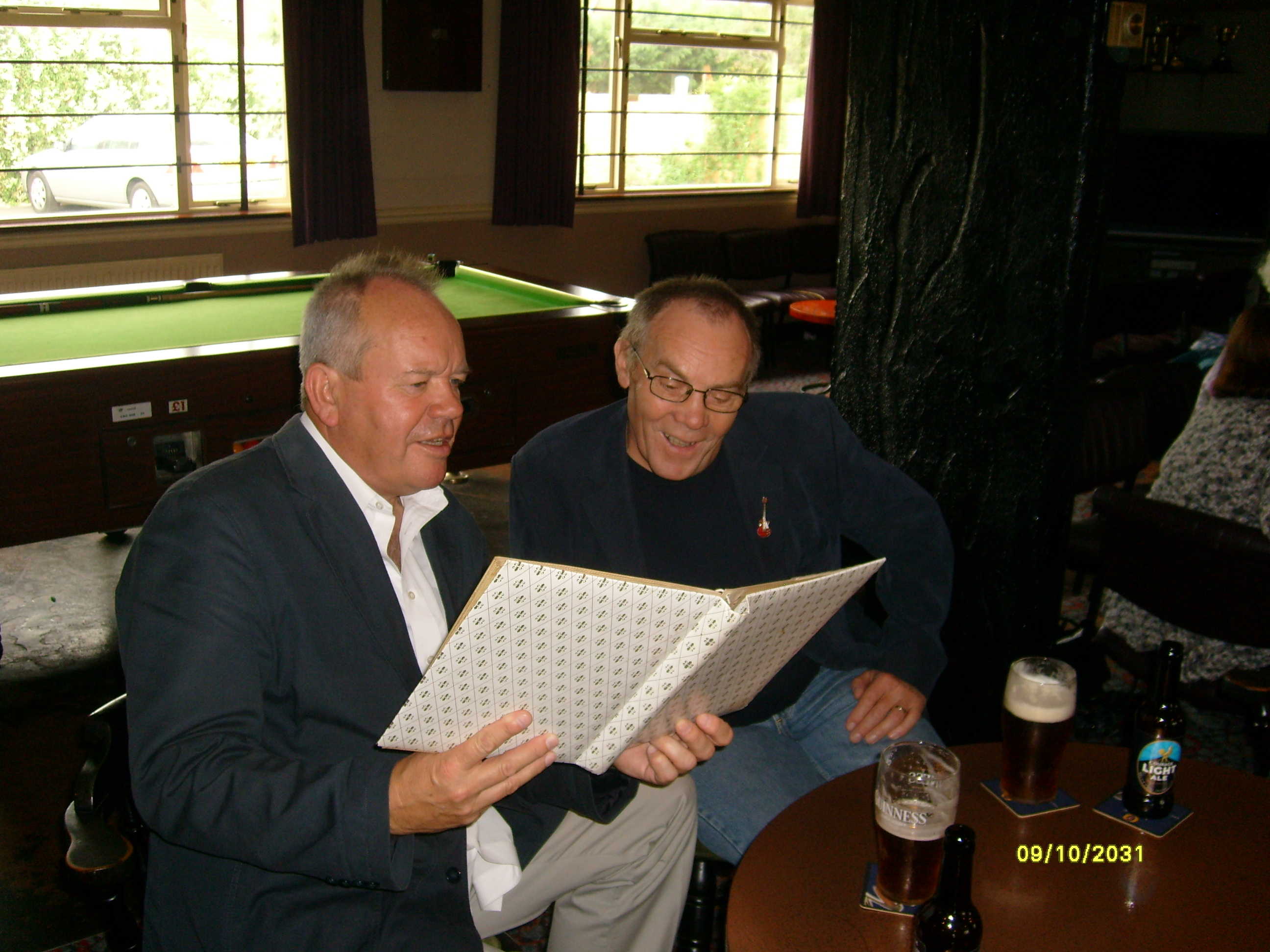 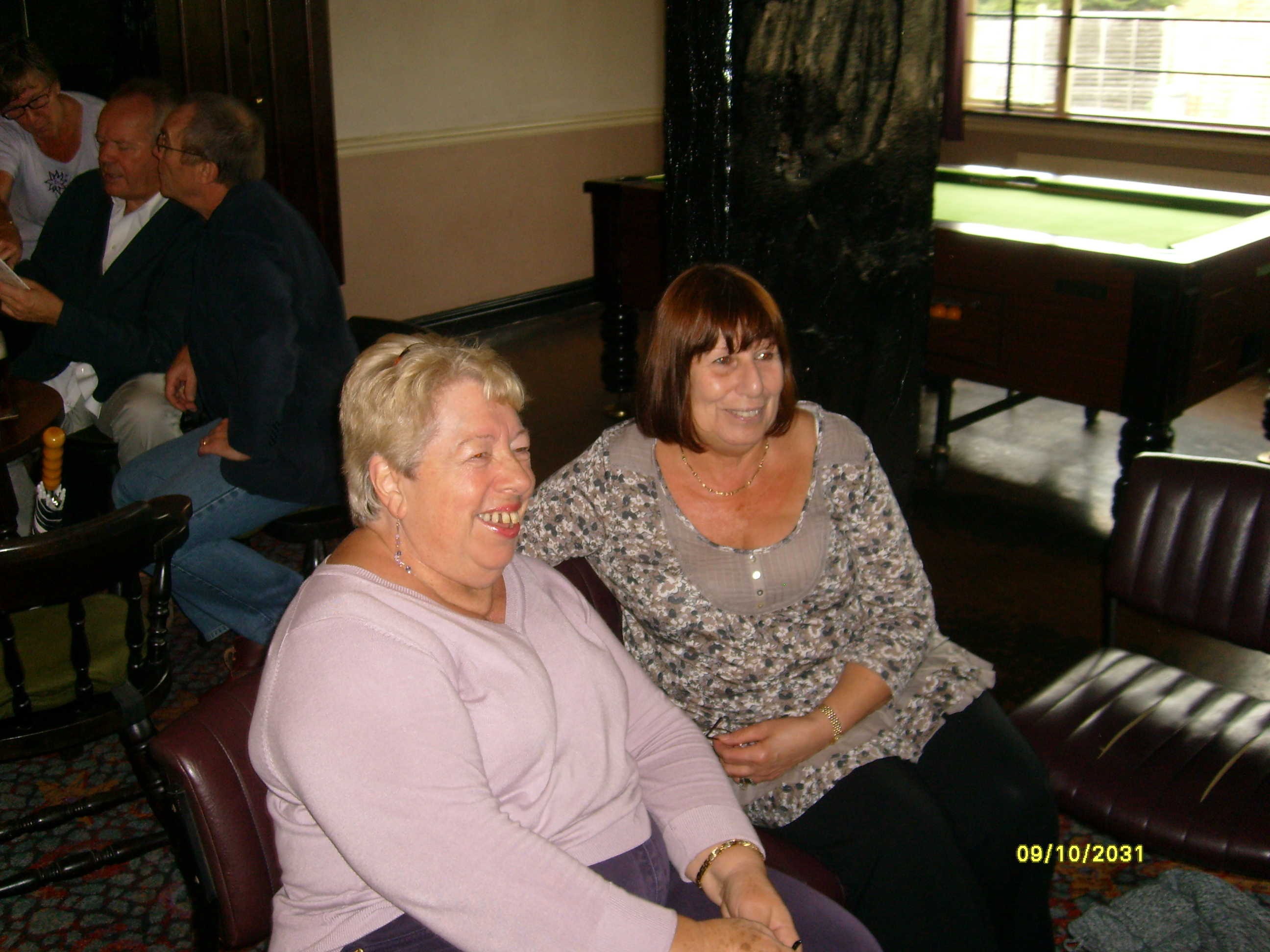 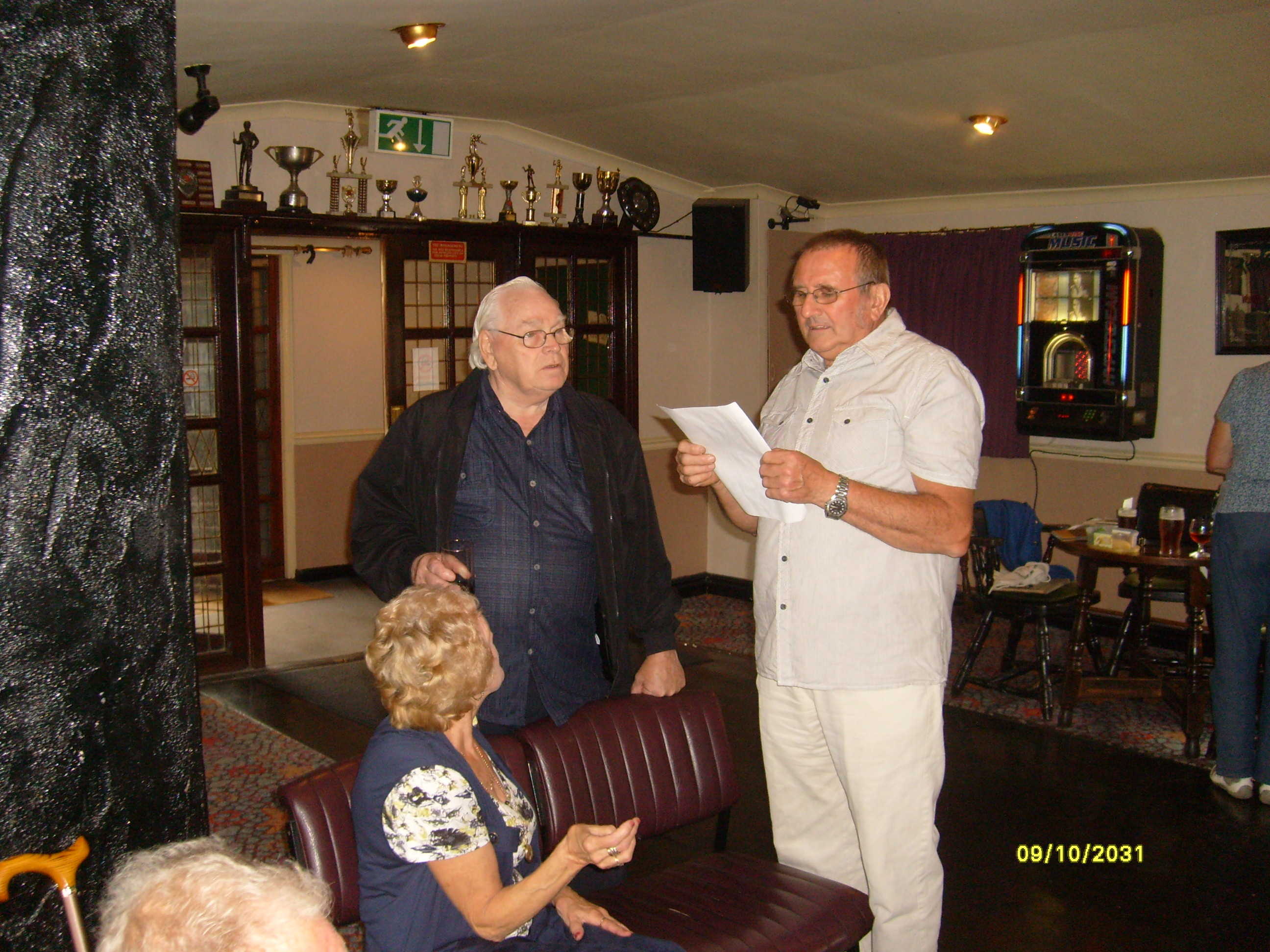 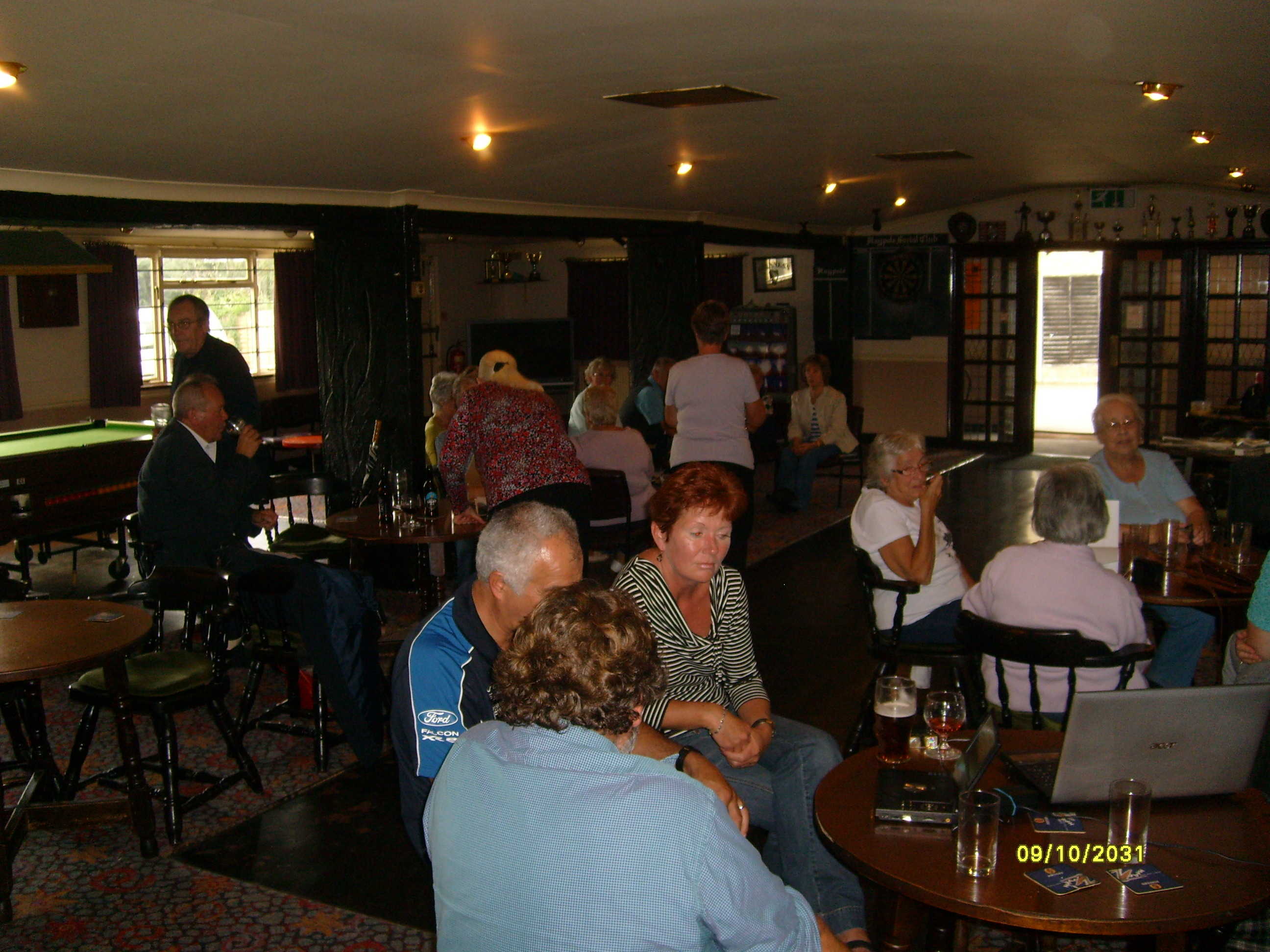 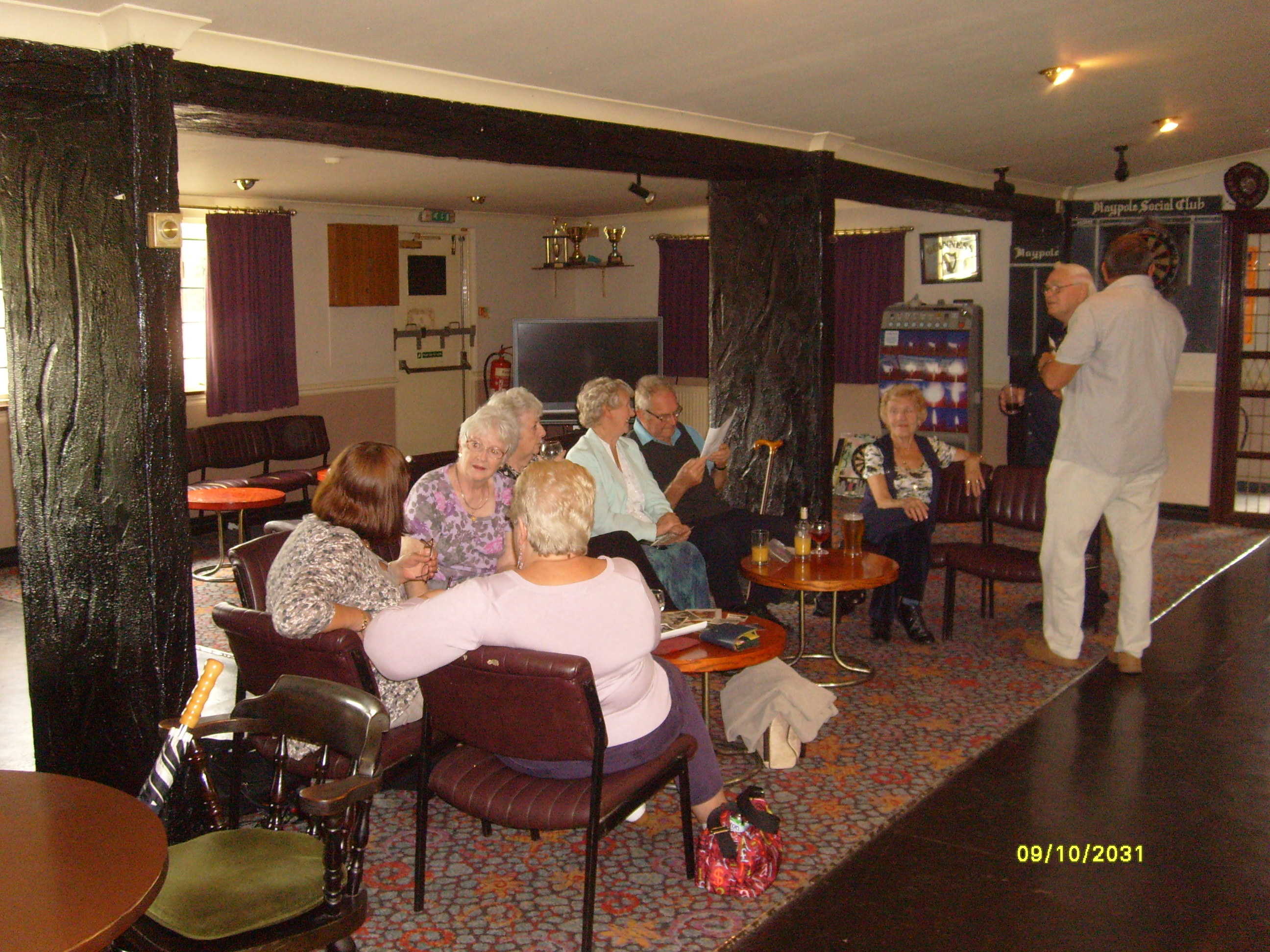 Below Philip Read with Audrey Hughes 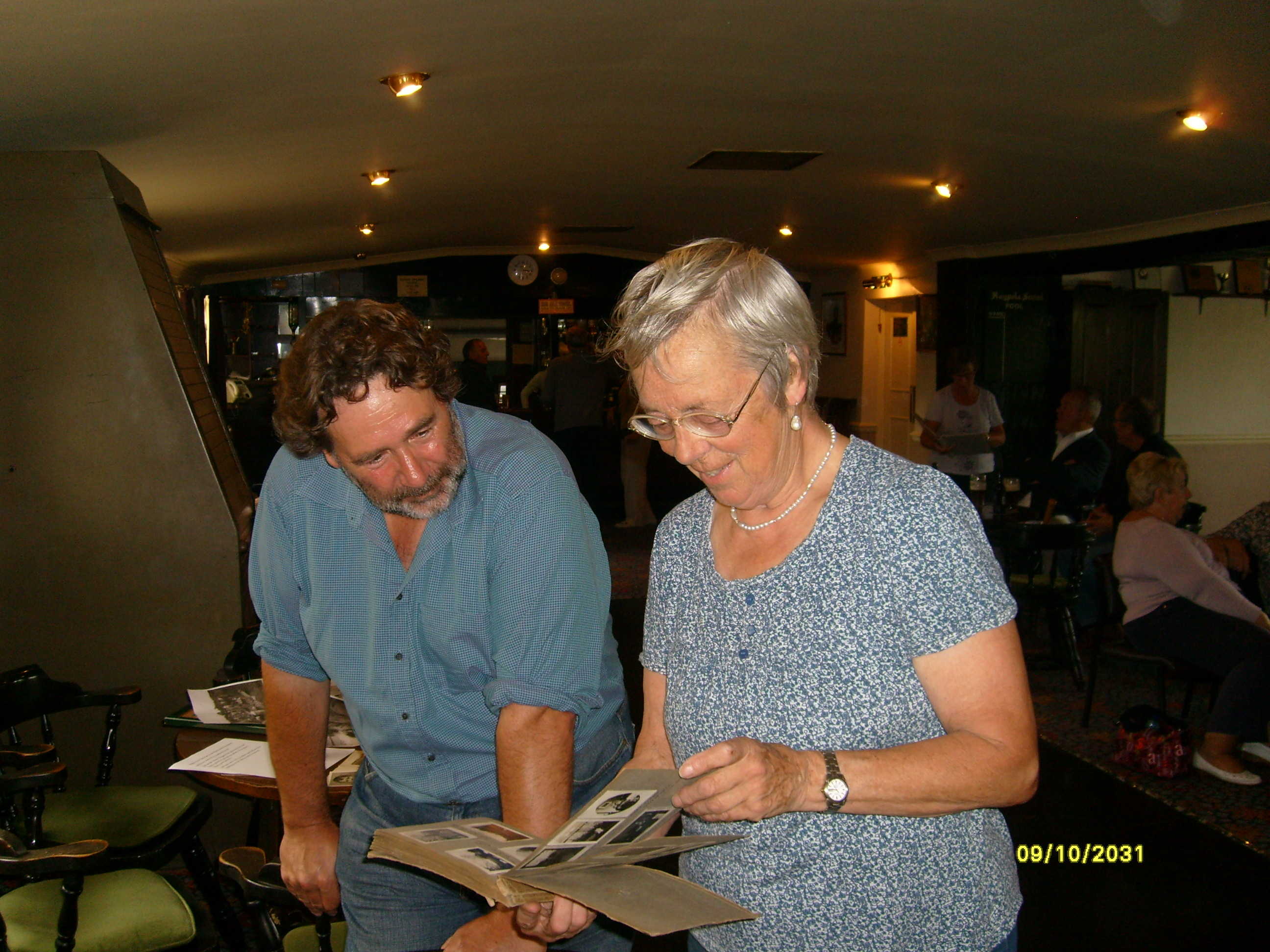 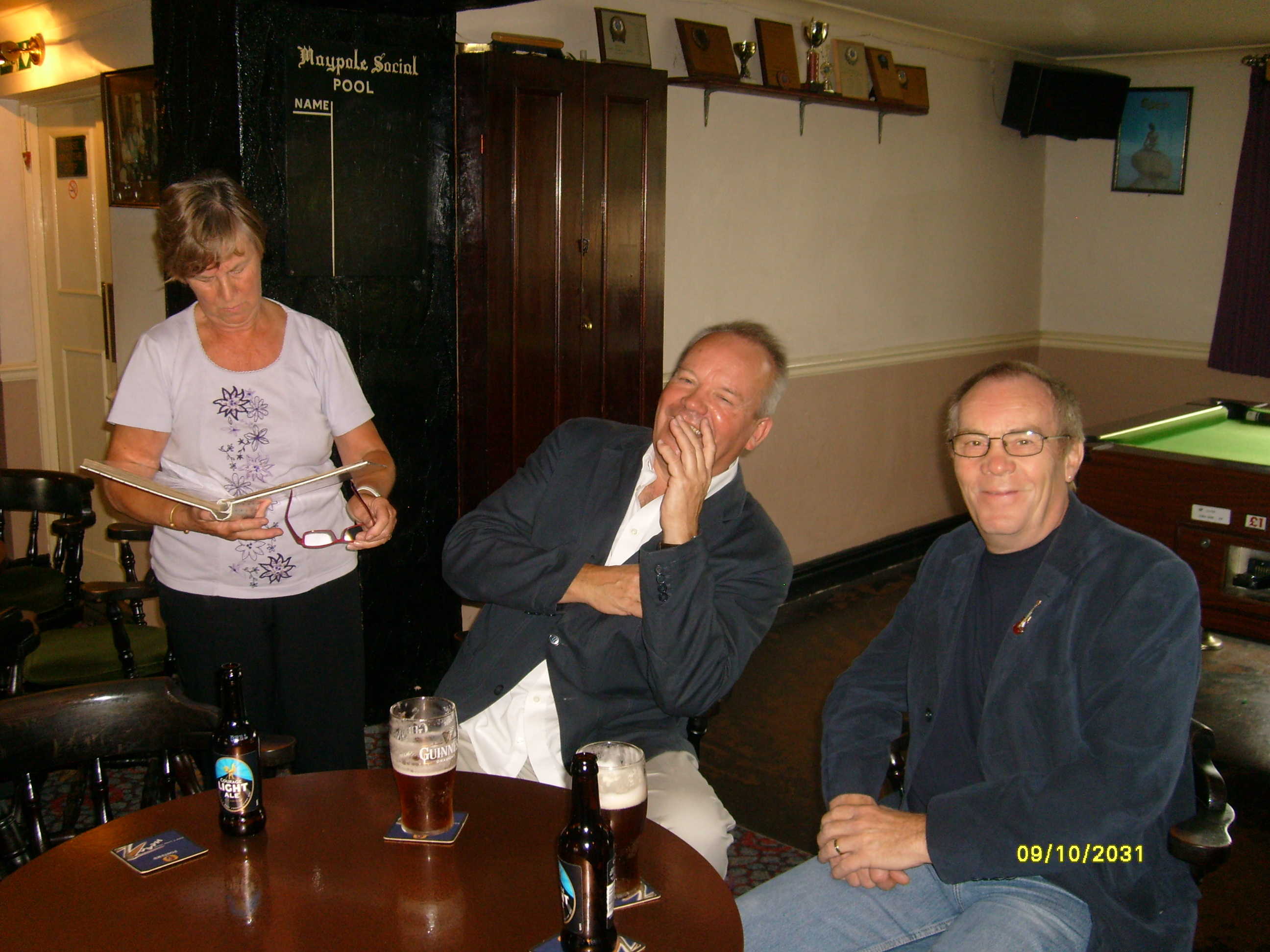 Below - the three FLETT ? sisters who once lived in Denton Road 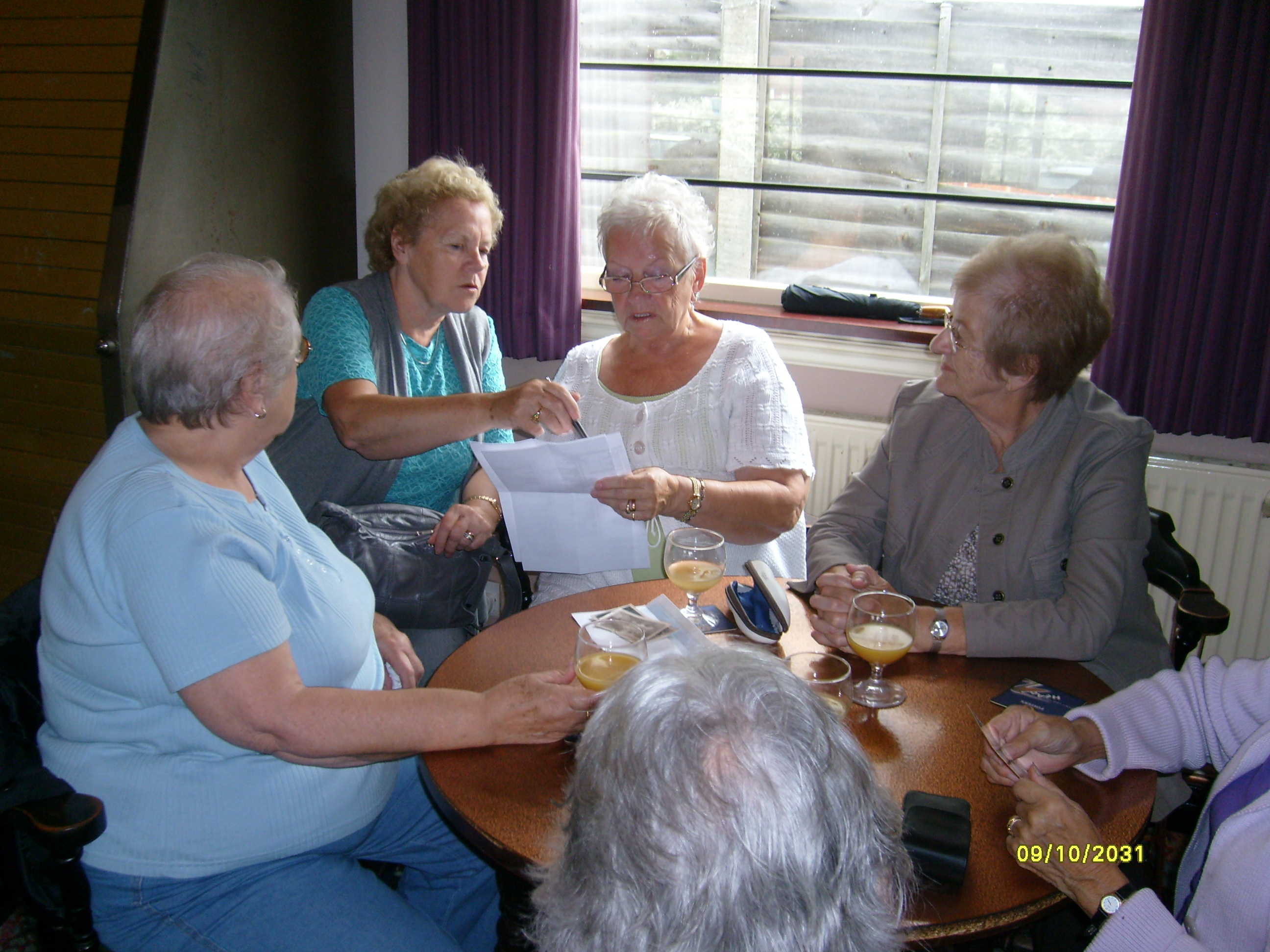 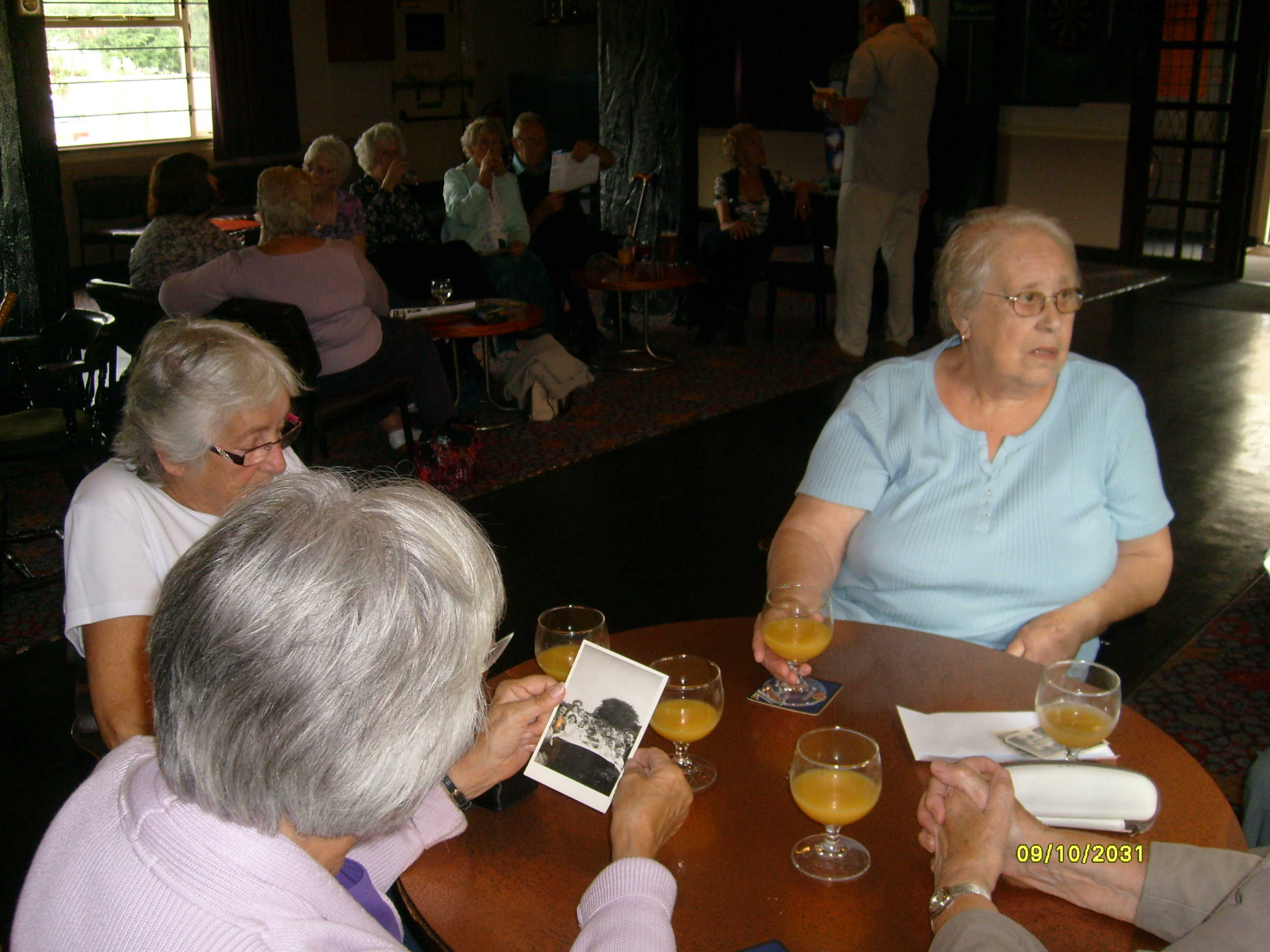 Below - Mr Popes little boy again in the middle 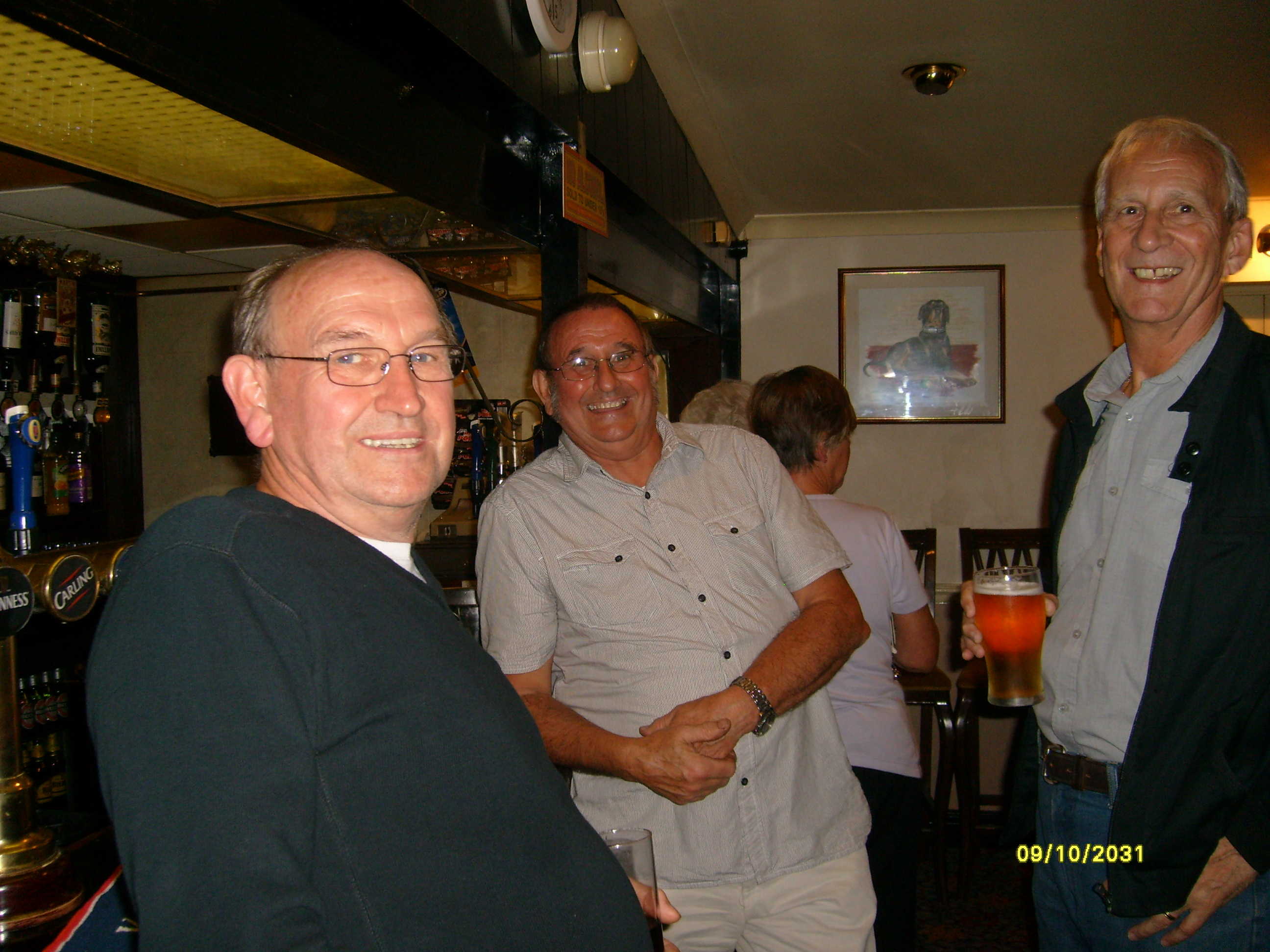