My memories date from the years between 1957 - 1961. Our teacher in the final year was a Mr Brough. He was strict but fair. We were quite afraid of him, but respected and obeyed his direction without question. I will always remember him with fondness and admiration. We used to play British Bulldog and Kisschase in the playground.

The Eleven Plus was the big event of our last year, then most of us lost touch. I went to boarding school in Folkestone but most of my friends ended up at Dartford Grammar or West Hill. Eventually I met up with Jacky Rumble (who is mentioned on the website) at the Technical High over at Wilmington. I lived up at Joydens Wood. Somewhere in the attic I have several photos from those years at Maypole.It played an important part in my childhood. 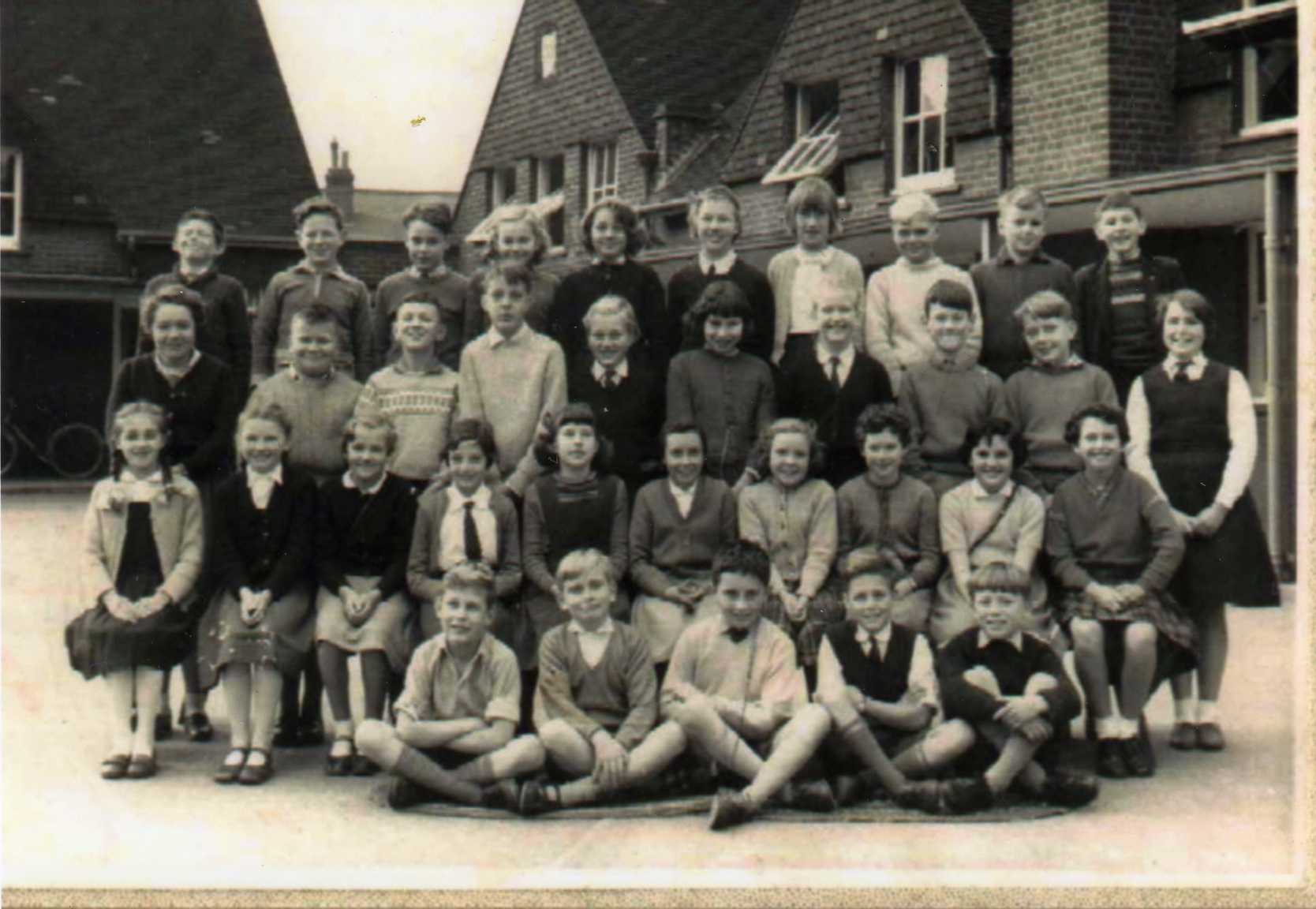 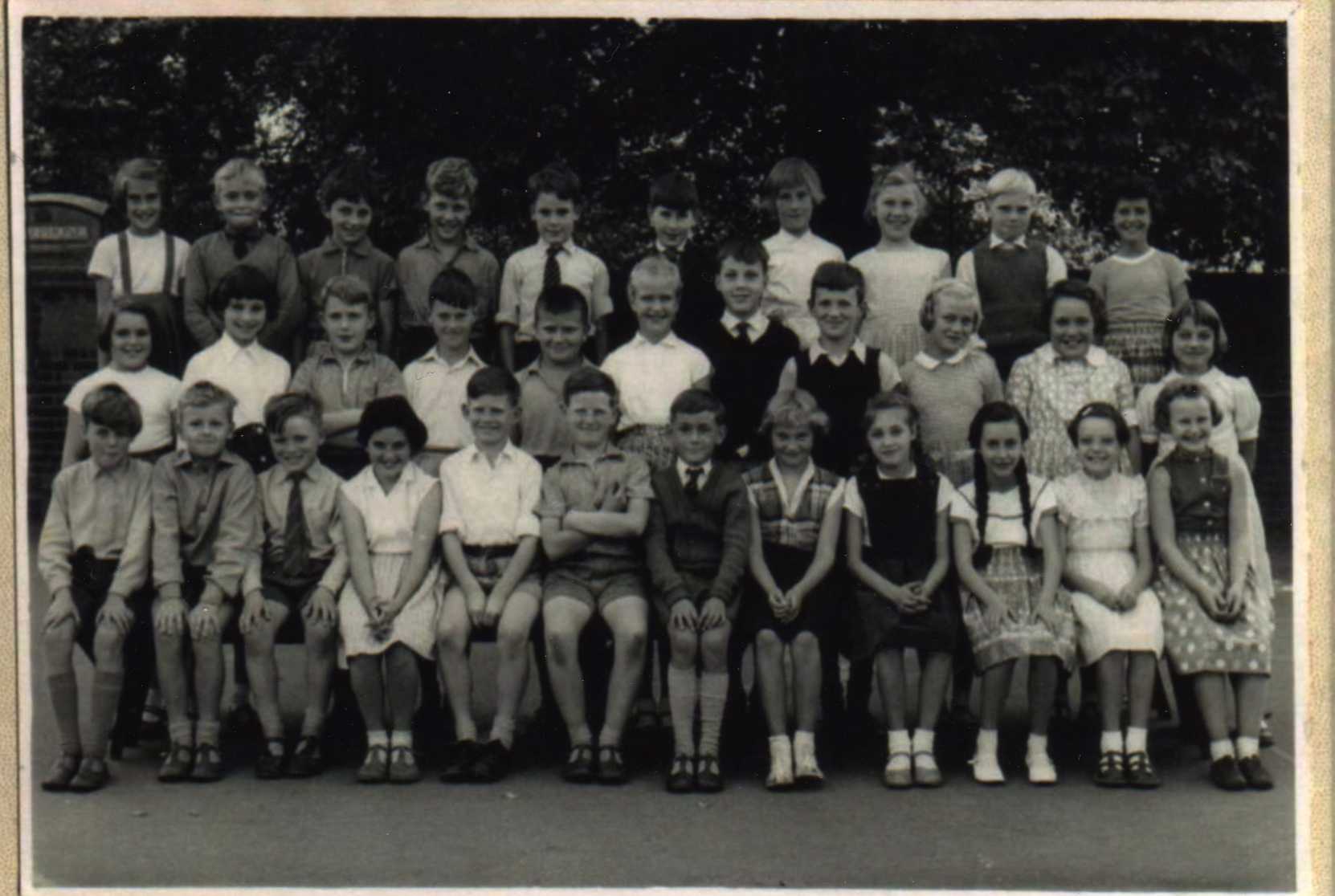