Antony Wilkinson was a high profile member of the Baldwyns band of friends that stretched from the Maypole down to Alan Parnell's house at the bottom of Vicarage Hill and St Mary's church. 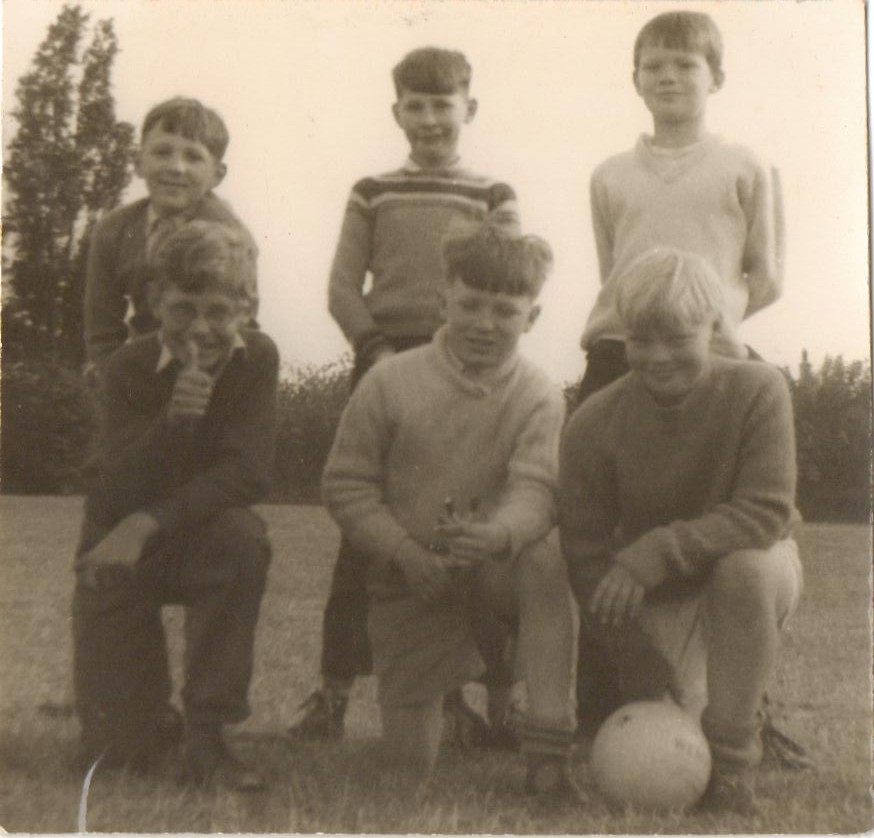 Antony lived at the far end of Cold Blow that backs onto the fields that lead to the Dell. He had very amiable parents and a large black dog, named Bruce. His father drove a Hillman Huskey and took Tony and myself one day to Stanford Bridge to watch Chelsea play. In the days of Peter Bonettii ( the cat ) and Peter Osgood etc.

Tony's sister Anne took us to see West Side Story in London when the film first came out. Probably Leicester Square Odeon or The Pavilion.

We grew up amidst the Shadows and then Beatles and then.......The Rolling Stones. We wore our hair as long as possible without getting letters home from Dartford West. Tab collar shirts and collar less jackets ( Beatle jackets ).

I remember Tony at Dartford West very well as we would very often sit next to each other on the bus and in class. He was not very artistic and I was less academically. So we had this mutual agreement, I would help him in the art lessons and he would me during those boring Maths sessions.
Cross Country Runs at Dartford West were fun but a hard seven miles. All over Dartford Heath and through the Sandpits in Shepherds Lane.
A quick ciggy benind the Boys Brigade Hut in Heath Lane and down to the Salutation and home.

The masters would check that you wore no underpants before you left and no shirt so that you wouldn't stop in the SNOW !!!
Well, that's what they said but we had our suspicions !!!

After school it was back to evening local paper rounds on a Thursday or a game of football or cricket depending on that dread - homework.

When I left Dartford West, Tony was made up to a prefect he told me and played football for the Kent senior team.
He was a good mate of ours and we had such good fun staying out as late as possible, camping on the heath or at the Pavilion in Baldwyns park.
He was very fast as a winger and a tough tackle could be used to great effect.

As far as the drumming went, I don't seem to remember it going much further than a snare drum, and that belonged to the Covenanters !!!