The below are advised to the Maypole Team by members / other sources. Any inaccuracies should be notified to this web-site immediately please.
Eddie Flett. Obituary by Lee Smith.

Edwin Richard Flett was born on 8th January 1944 and died on 21st March 2015. His passing was a great shock, all the more so because it was the result of a tragic accident. Eddie was on holiday in the Bahamas with his wife Linda, and he drowned whilst swimming in the sea, having become caught by strong currents.

The Flett family, Walter and Winifred, lived with their 4 children Pat, Janet, Denise and Eddie(the youngest), at No 5 Denton Terrace. His mother was my Great Aunt, but only a year separated our ages. We grew up together, attending the Maypole County Primary School, and the Dartford West Secondary School. All the boys of the estate were good friends, and played out on the heath, which we knew like the proverbial back of our hand, most of the time.

One of Eddie's first jobs was as a receptionist/switchboard operator at Bexley Hospital. He also worked for more than 30 years for Burroughs Welcome in Dartford.

Eddie married his first wife Audrey and had a son David, who presented him with a granddaughter. Unfortunately the marriage ended in divorce.

He met his second wife Linda in 1999, and they married in 2008. Linda has a family of her own, who were embraced by Eddie, including 8 more adopted grandchildren.

Eddie was a sports enthusiast, enjoying tenpin bowling, golf, snooker and the odd punt on the horses. I understand he sometimes won money. He is remembered by his golfing partners for his 2 holes in one.

He was a lover of music, especially Frank Sinatra, was much travelled, and especially like Las Vegas, where he liked to attend the spectacular shows. Eddie and Linda attended quiz nights, and liked to visit National Trust properties.

Eddie had a zest for life and could have looked forward to many more years doing the things he enjoyed. 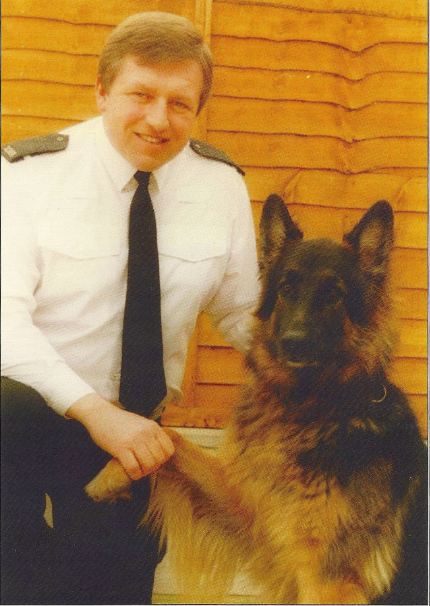 Passed away peacefully on the 25th April 2012.
She was one of the longest living residents of Maypole Estate.
1955 to 2012 moved to Maypole Estate 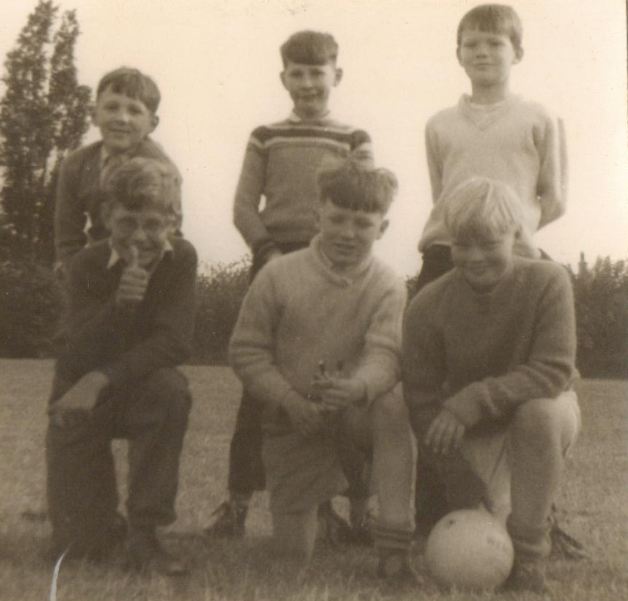 Some sad news from the Maypole Days and Coldblow. The Baldwyns Wanderers are in need of a winger as Tony passed away on the 4th April 2012 I am sorry to report.
Tony is the one clutching the catapult.